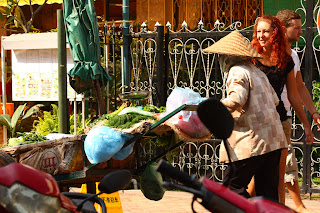 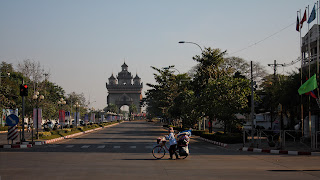 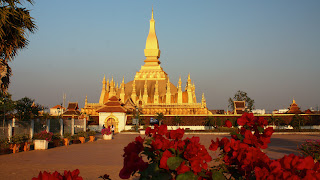 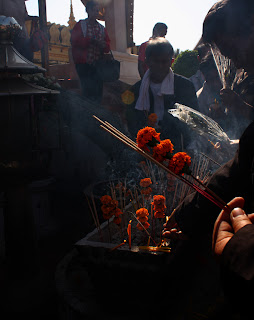 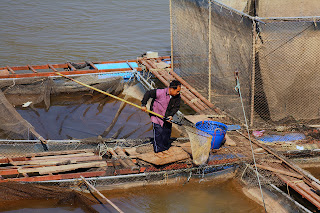 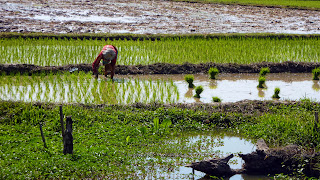 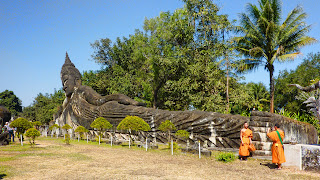 Buddhist monks shooting their posed pictures alongside the sleeping Buddha.
Posted by Graham at 10:00 am No comments: